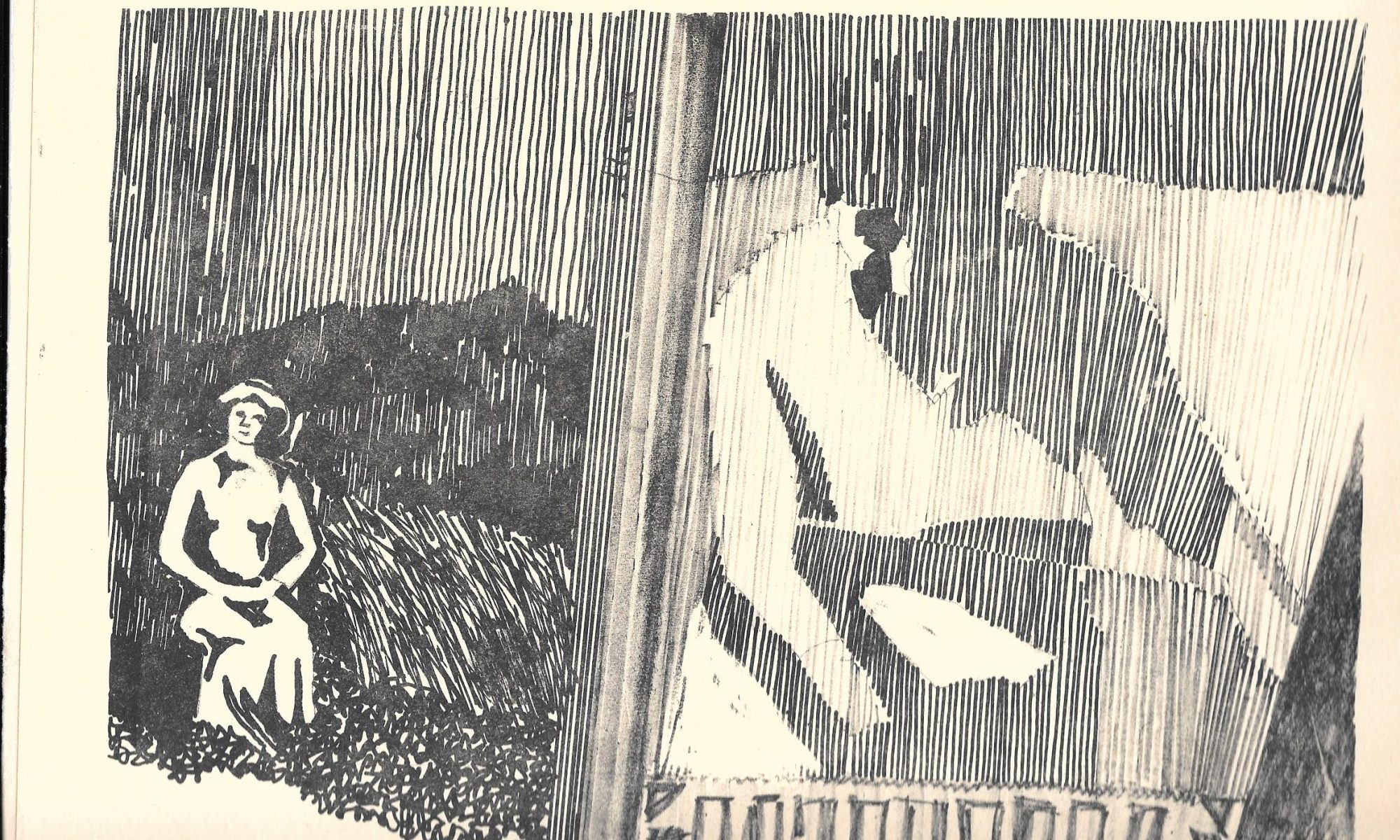 Thomas Unthank is site designer who has been working as a visual presentation creator since 1955, When I worked as theater setting and lighting designer for productions with Howard University’s ‘Howard Players’.  After a tour of duty in the Army Signal Corp as a Photographer I started in doing graphic design and exhibition design.

For about three years I worked in a design studio call Studio 1030 which consisted of around  seventeen designers, writers, editors, ‘paste-up/production workers. I later become the staff designer for Tektronix Corporate Communication Group as Designer providing graphic design and production support for a weekly employee  newspaper, the quarterly magazine Tek Talk, the annual report design and quarterly statements for corporate legal and compliance team.

After leaving Tektronix, I became a intern teacher with the Portland Public Schools  at Adams High School ‘B-2’ teacher training project and taught a general art class and served as technical contract with the Audio-Visual Service and the seven teaching teams for their visual instructional needs and for in-house video taping of teachers for reviews and instructional improvement [ this was unique within the district] and served as the in-house consultant to a interview project where the students on the team interview a large number of African-American and other citizens about their community roles.

Following the teaching experience I worked for year as the curriculum developer and support person for a child-care/early learning project run by the Multnomah County. From that position after a short time of freelancing I became the Graphic Designer for Multnomah Planning Division.

In 1978 I moved to Eugene, Oregon and worked on my Master of Fine Arts at the University of Oregon  working in printmaking [ lithography, silk screen printing, etching and woodcut] and visual design including animation [ using hand drawn cells ], and an art history class on Scandinavian Art History. As my “terminal project” I designed, typeset, and printed [ on an old Chandler and Price Letterpress] and hand-bound a book.

After returning to Portland , Oregon in 1980 I found a job working the City of Portland’s Microfilming unit which was later merged into the City’s Printing and Distribution unit. I retired from the City in 1998.

A new journey began in 1999 with my participating in Web Design training program with Portland State University Extension Division. I completed the certificate program in 2001. In 2008 i contracted to develop a replacement website for the ‘MAC Club’ who used a IBM server system which used WebSphere as its web interface. Since then I have build two websites in cooperation with the two individuals who maintain their own sites. I provide support when requested and I am in the planning phase of the redevelopment on one of the sites which is several years old.

I have recently over the past year worked with a nonprofit organization to update their existing website and to create a site that allows them to expand their communication with their members and the general public. This site continues as a work in progress with the transfer of the content creation phase to the members of the organization.